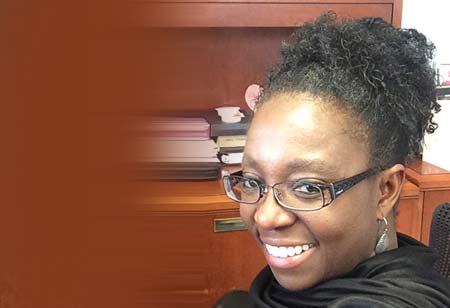 Bifacial Solar Modules - The Future's Bright, But How Bright?

The solar industry looks set to enter yet another period of growth and progress, on the back of several consecutive years of high-speed developments. Even recent changes to political support haven’t been enough to slow down the progress of solar in North America. With new sites being developed and new partnerships formed all the time, trends are starting to emerge and it’s becoming increasingly easy to see where the future of the industry lies, not just in terms of corporate buying patterns, but also with regards to technology.

Undoubtedly one of the most important recent trends in the solar industry is the widespread development of bifacial solar modules. Though the technology has been in research and development labs across the globe for several years now, it is only recently that these modules are being manufactured and used in solar installations on a wide scale. Bifacial modules operate largely in the same way as standard, widely-used monofacial solar modules, but instead of being backed with plastic; the rear surface of the modules is a sheet of clear glass.

This allows any daylight, direct or reflected, that falls on to either the front or the back of the module, to be converted into electricity.

Creating panels with modules that can convert daylight to electricity from both sides has huge implications for the generation rates of solar installations. Current research undertaken by the research and development teams at Lightsource BP, on installations using bifacial panels in Northern Ireland, suggest that this new technology could increase rates of generation by at least 8 percent. Other studies across the globe in areas of different irradiation rates have come up with higher numbers, some as much as 15 percent, but as the technology remains in it’s infancy, and no bifacial installations have been in place for a significant length of time—the actual rates of generation for bifacial modules remain as yet unknown.

This puts solar developers in an interesting position, in terms of financial modelling. The entire industry is aware that with widespread use of new bifacial panels solar installations will generate more electricity, will perform better, but as of yet no one can be sure how much better. Current forecasts predict that it could be up to eighteen months until we know for sure the increase in generation of bifacial solar installations compared to monofacial installations, and while the industry waits to find out, early adapters are faced with a choice. Developers taking a gamble on the as yet unquantified bifacial technology are either calculating the risks, predicting the increased output of their solar installations and building those predictions into their models, backed by their own financial capacity, or structuring their contracts to include a two-year review, or similar, to reassess and reconfiguration their contracts once the rates of generation are established.

So, what will happen in eighteen months’ time, when the actual increase in productivity of solar installations with bifacial modules in known? Once the rates of generation are established, bifacial modules will no longer be an option only for developers with significant financial backing, and will flood the market. At this point, the early adopters will find themselves in a dominant position in the sector, armed with proven models and experience, able to further drive the progression of the industry at large, and seek out the next stage in the evolution of renewable energy. 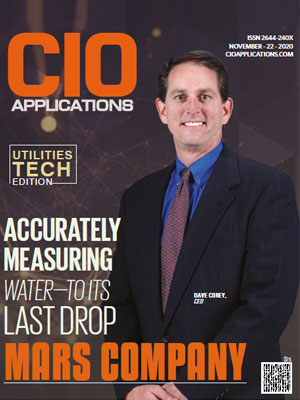 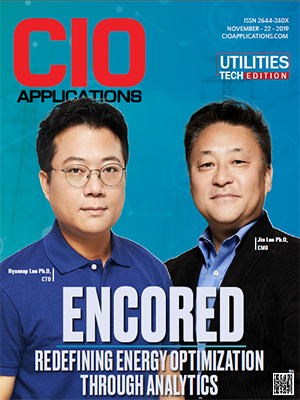 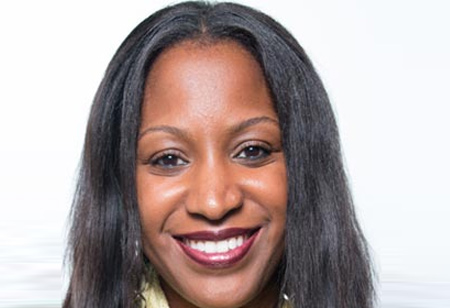